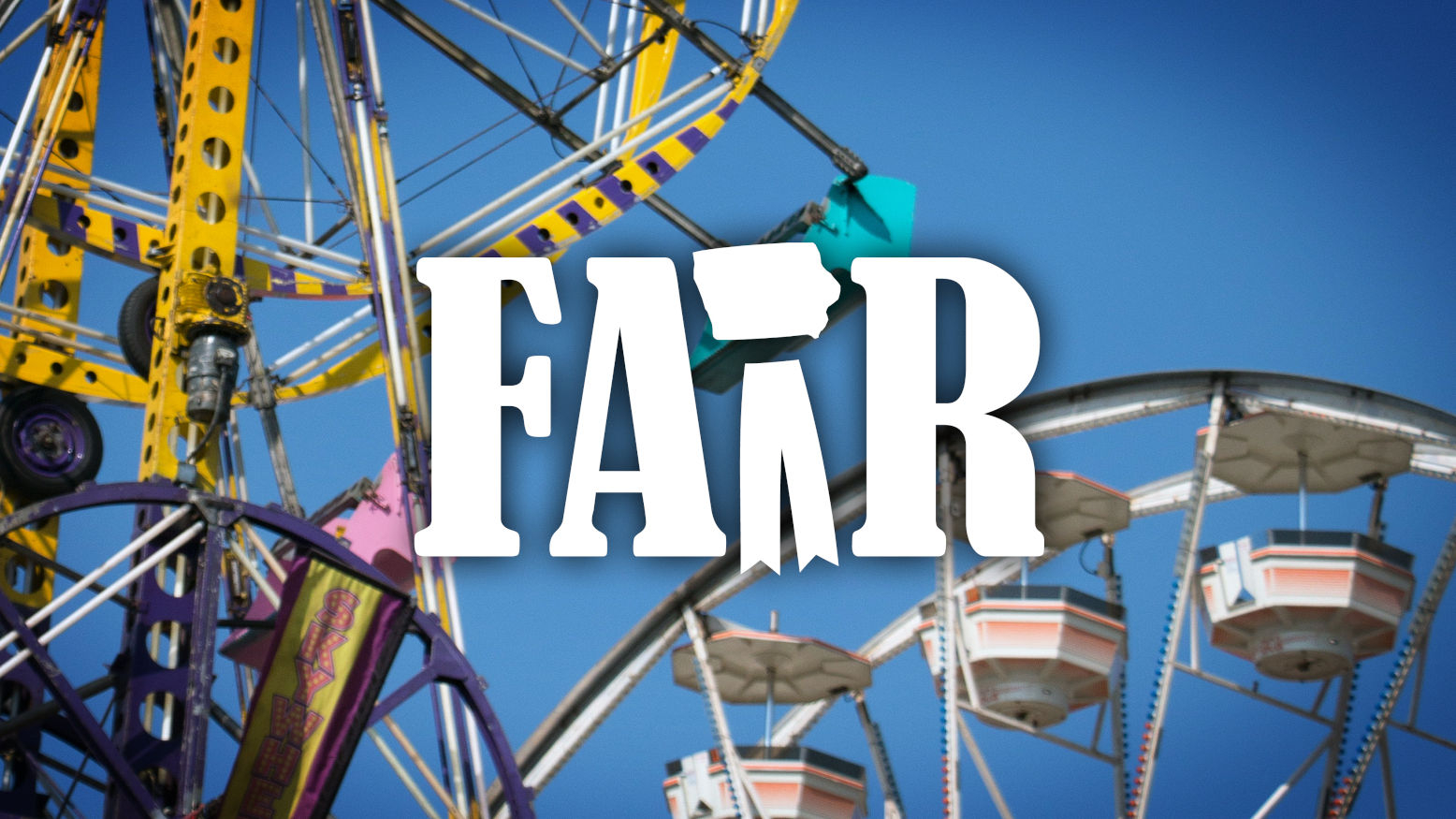 Iowa PBS will offer a livestream of the 2022 Iowa State Fair Queen Coronation on Facebook, YouTube and iowapbs.org on Saturday, August 13 beginning at 7 p.m. A 90-minute highlights special will be broadcast Sunday, August 14 at 6:30 p.m. This annual fair tradition brings together county fair queens from across the state who showcase the very best in personality, leadership, citizenship and involvement in their local communities.

Fair 2022 nightly highlights air Monday, August 15 through Saturday, August 20 at 9 p.m. and 10 p.m. and will include a total of more than 70 segments from around the fairgrounds. Featuring contests, unique stories, food, animals, music and more, these hour-long programs are among the network’s most-watched of the year. Fair fans will also be able to enjoy the program on demand via YouTube, the PBS Video App or iowapbs.org/fair. All six episodes will be rebroadcast back-to-back on Sunday, August 21 beginning at 2 p.m.

Following the Sunday marathon, coverage of the finals of the State Fair Talent Championship 2022 will air Sunday, August 21 at 8 p.m. The annual competition showcases some of the amazing talents of Iowa’s youth.

Below is a list of topics scheduled for each Fair 2022 episode. Please note, topics are subject to change. Visit iowapbs.org/fair for the latest updates.

Visit iowapbs.org/fair for more Fair 2022 activities and additional broadcast times. Follow Iowa PBS across social media for daily questions, quizzes and a glimpse of the behind-the-scenes action. Join in on the daily coverage by sharing your favorite fair photos using #IowaPBSFair.

Support for Fair 2022 on Iowa PBS is provided by EMC Insurance and the Iowa Pork Producers.