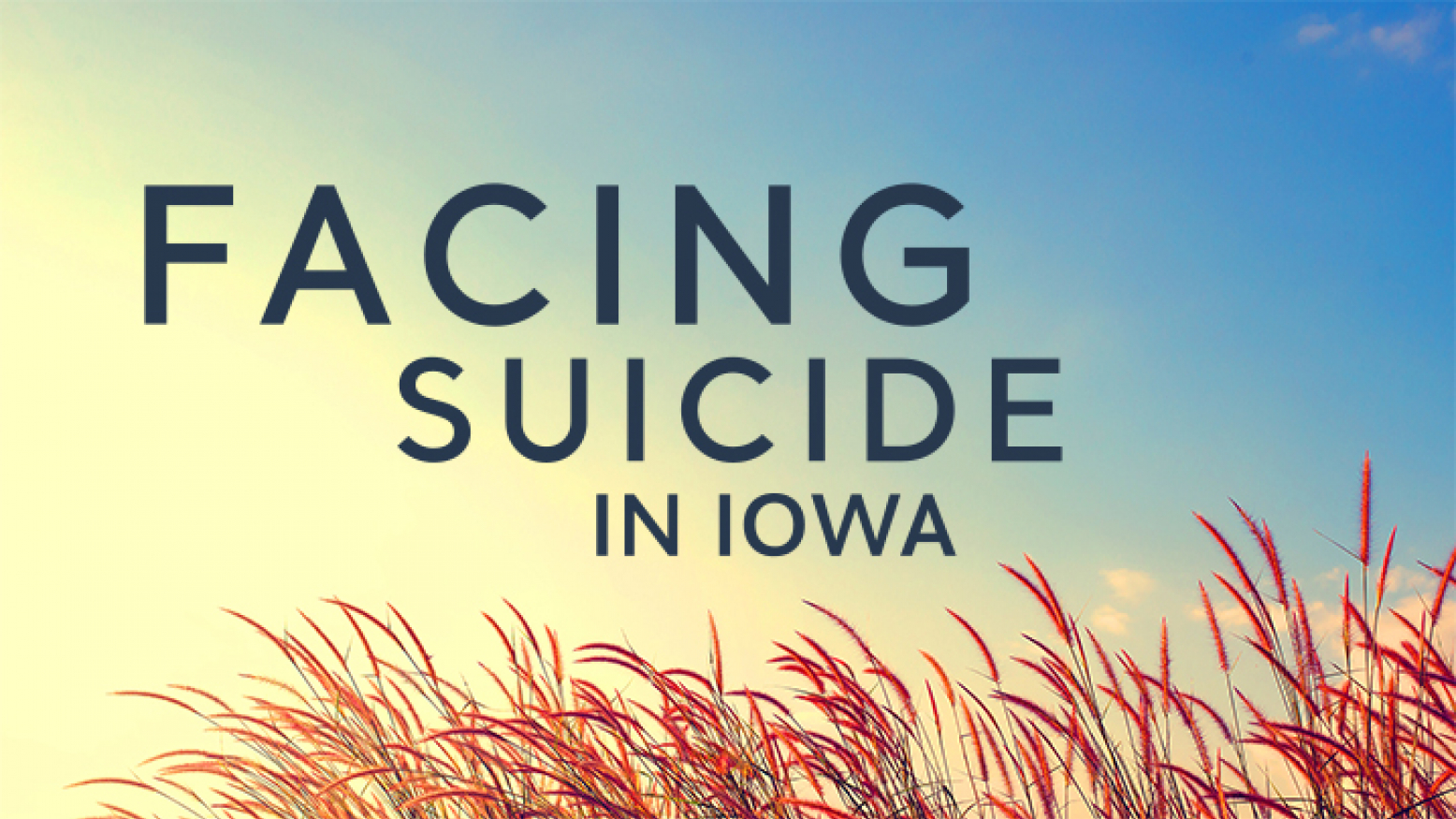 Join Iowa PBS on September 6 at 6 p.m. for Facing Suicide in Iowa — a hopeful, forward-facing initiative designed to educate and inform adults on the warning signs of suicide in teens and young adults, as well as discuss the many different ways to create safe spaces for the young people in our lives to be open about their mental health.

This in-person and online premiere and discussion will open the conversation for caregivers, parents, educators, healthcare workers, law enforcement officers and everybody in between. Attendees will preview local and national content with a follow-up discussion and Q&A with experts in suicide prevention. Questions for the local experts will be solicited from the audience ahead of the event as well as live.

Iowa PBS will premiere locally created content including short features and the network’s 30-minute Facing Suicide in Iowa documentary, which profiles Iowa families who have been affected by suicide. Clips from the national documentary produced by Twin Cities PBS, Facing Suicide, will also be shown.

“Suicide is one of those things people don’t want to talk about, but it’s so important that we do,” said Huppert. “Telling our stories, sharing and supporting each other is the first step toward prevention and healing.”

Guests may join in person at the Iowa PBS studios in Johnston or join virtually through an online screening platform, OVEE. Register for free at iowapbs.org/events.This event is made possible in part by a grant from Twin Cities PBS.