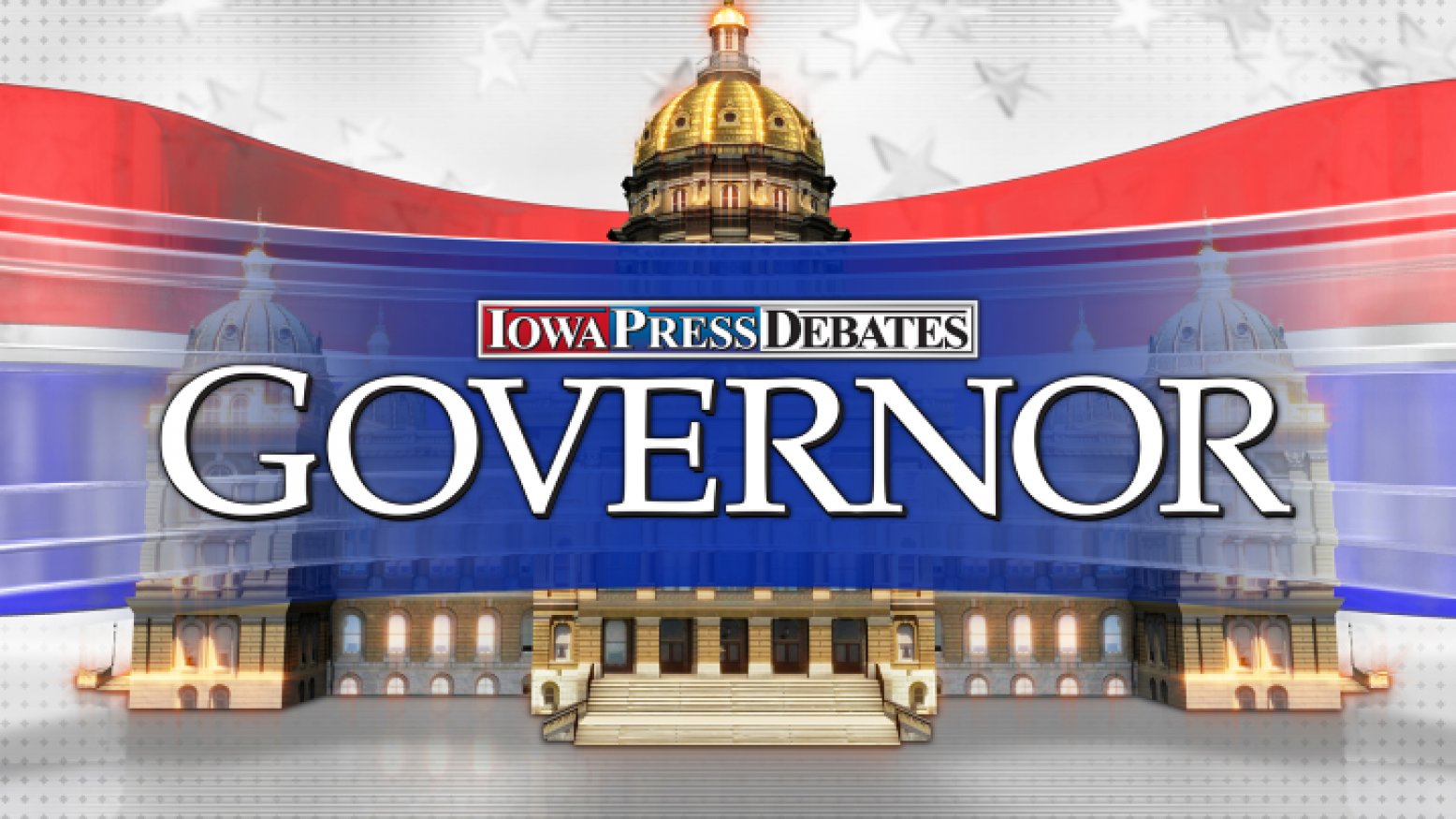 Iowa PBS will hold an Iowa Press debate for the Iowa Governor’s race on Monday, October 17 at Iowa PBS studios in Johnston. The hour-long debate will begin at 7 p.m. The program will air live on statewide Iowa PBS and be streamed on iowapbs.org, YouTube, Twitter and Facebook.

Challenger Deidre DeJear (D - Des Moines) and incumbent Governor Kim Reynolds (R - Des Moines) will answer questions from reporters and discuss their platforms, concerns and plans for Iowa’s future. DeJear is a small business owner who was nominated for Secretary of State in 2018 but has not yet held public office. Reynolds is running for reelection to a second full term as governor. Kay Henderson, host of Iowa Press, will moderate the debate with a panel of Iowa political journalists asking the candidates questions. There will be no studio audience during the debate.