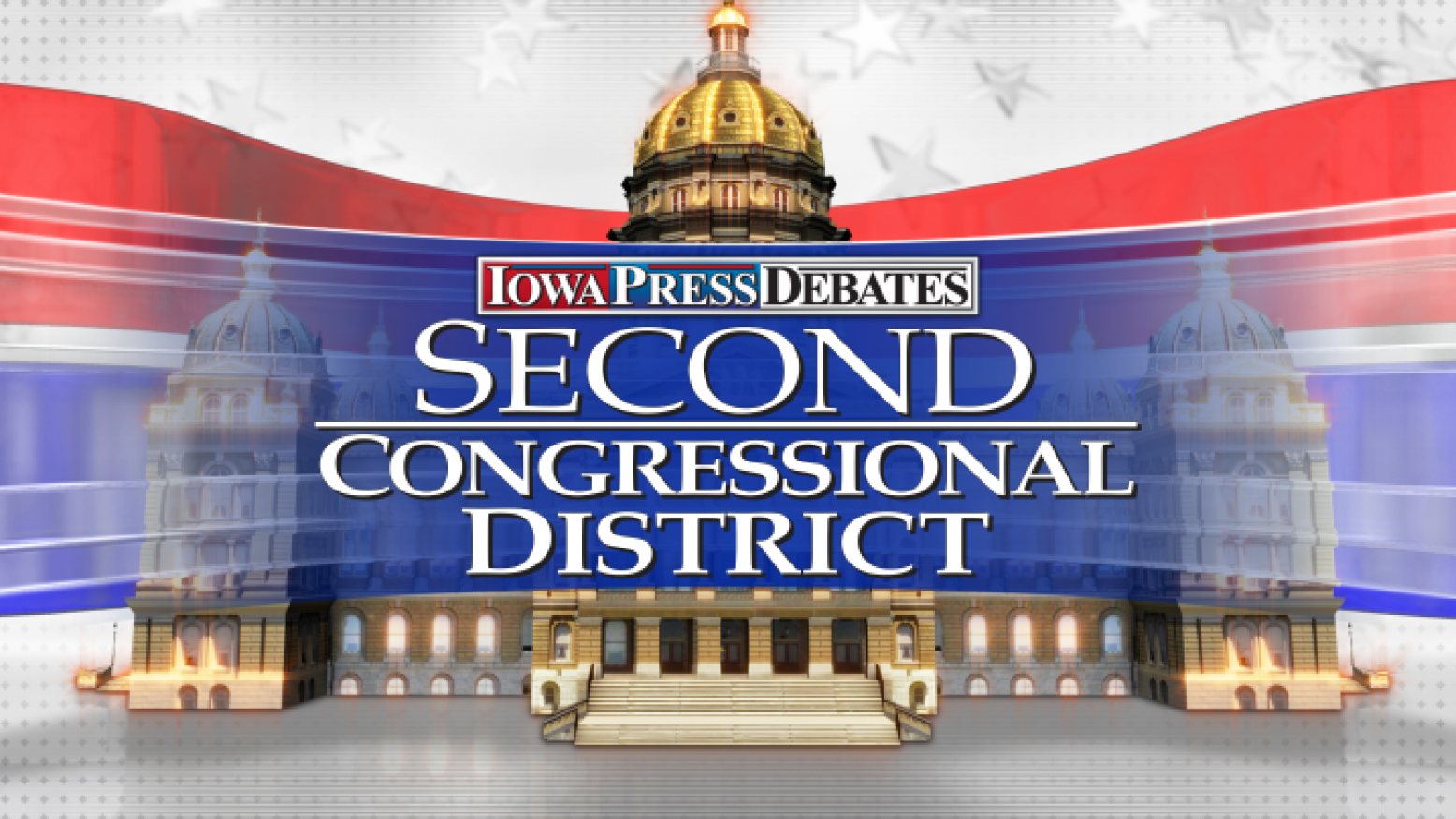 The campaigns for candidates U.S. Representative Ashley Hinson (R - Marion) and State Senator Liz Mathis (D - Hiawatha) were offered several possible dates to reschedule the debate prior to the midterm election. None of those dates were mutually acceptable to the campaigns.