Tune in for Fall Festival 2022 on Iowa PBS 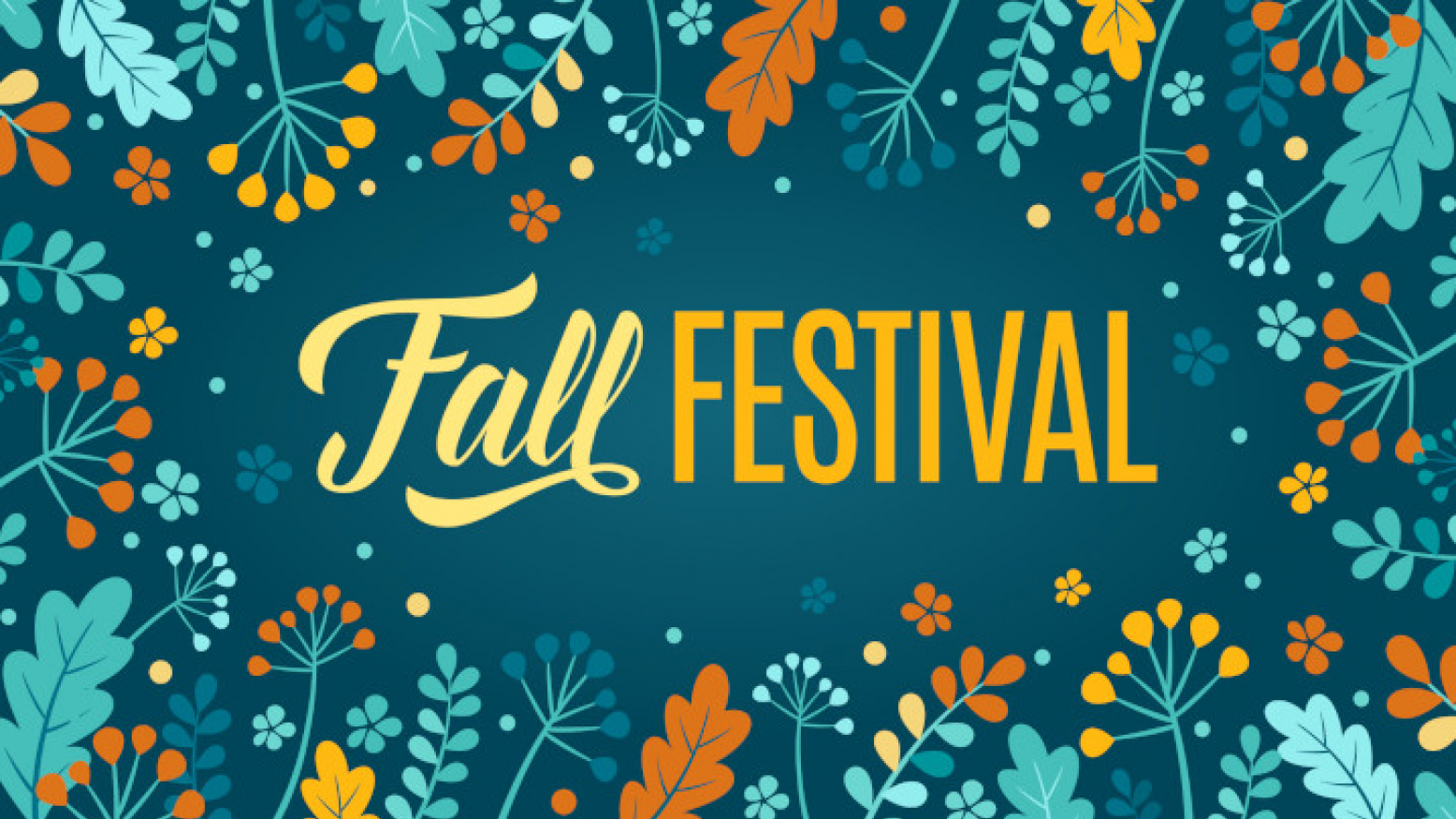 Tour some of the iconic downtown structures in Dubuque, go behind the scenes of All Creatures Great and Small and Miss Scarlet and the Duke, and enjoy music from Reba McEntire, James Taylor, Josh Groban, Frankie Valli and more during Fall Festival 2022. Taking place November 19–21 and 25–28, this year’s event is filled with music, history, drama, Iowa architecture and more.

During the pledge drive, viewers will have the opportunity to support the programming and services they enjoy all year long, ensuring that Iowa PBS continues to educate, inform, enrich and inspire Iowans across the state.