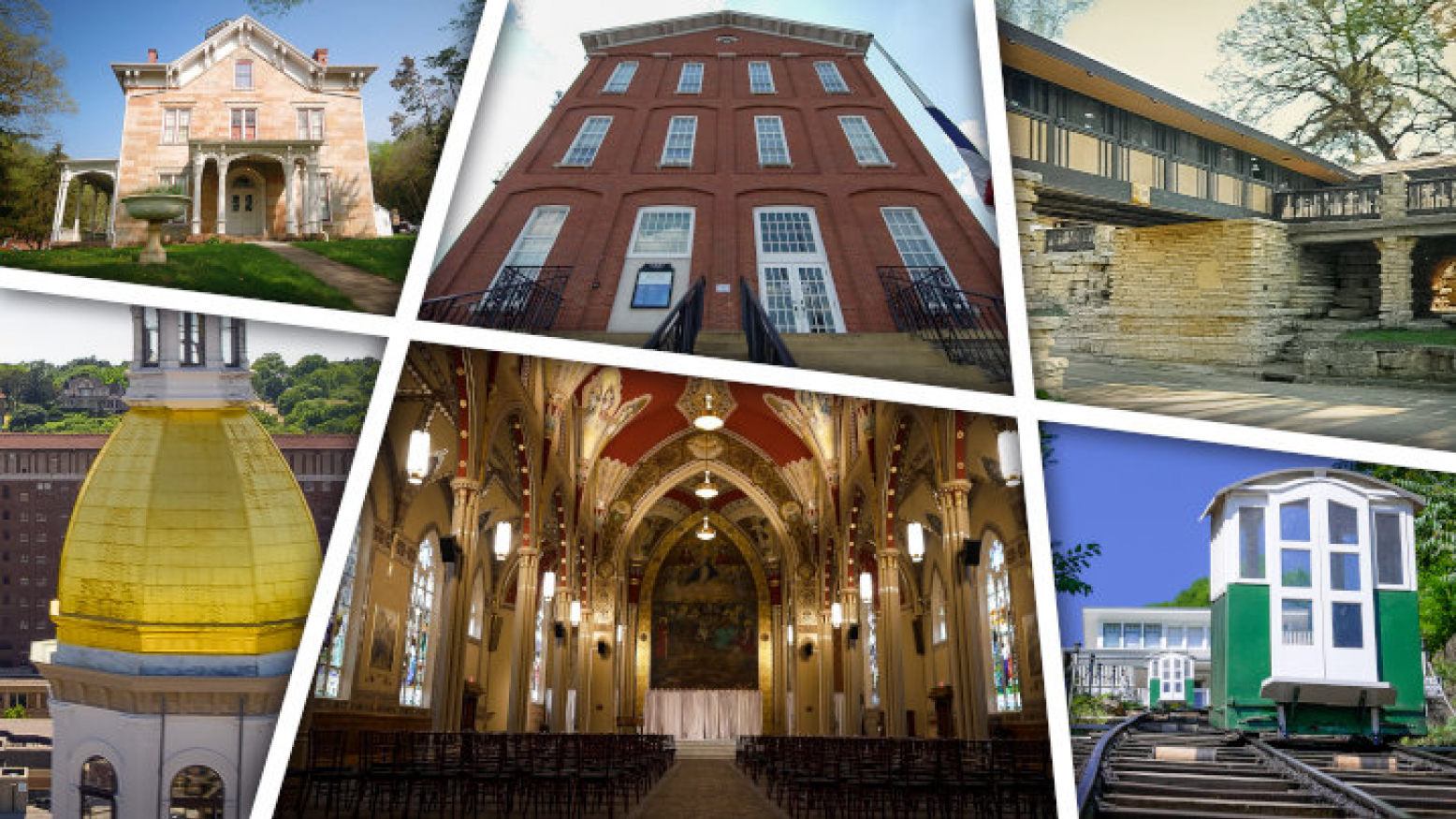 Explore the wonders of the “Masterpiece on the Mississippi” in Iowa PBS’s hour-long documentary, Historic Buildings of Iowa: Dubuque. This documentary premieres online and on-air Monday, November 21 at 8 p.m as part of Fall Festival 2022. The program will be rebroadcast on Saturday, November 26 at 4 p.m. and on Sunday, November 27 at 12:30 p.m.

Historic Buildings of Iowa: Dubuque features structures that all hold prominence to the city's history.

Buildings featured in the documentary include:

In addition to its statewide broadcast, Iowa PBS .1 is available to livestream on iowapbs.org/watch, pbs.org/livestream, the PBS Video App and YouTube TV. Iowa PBS programs, behind-the-scenes extras and more can be enjoyed on iowapbs.org, Facebook and YouTube. Viewers can also stream their favorite shows on-demand using the PBS Video App, available on iOS, Android and many streaming devices.