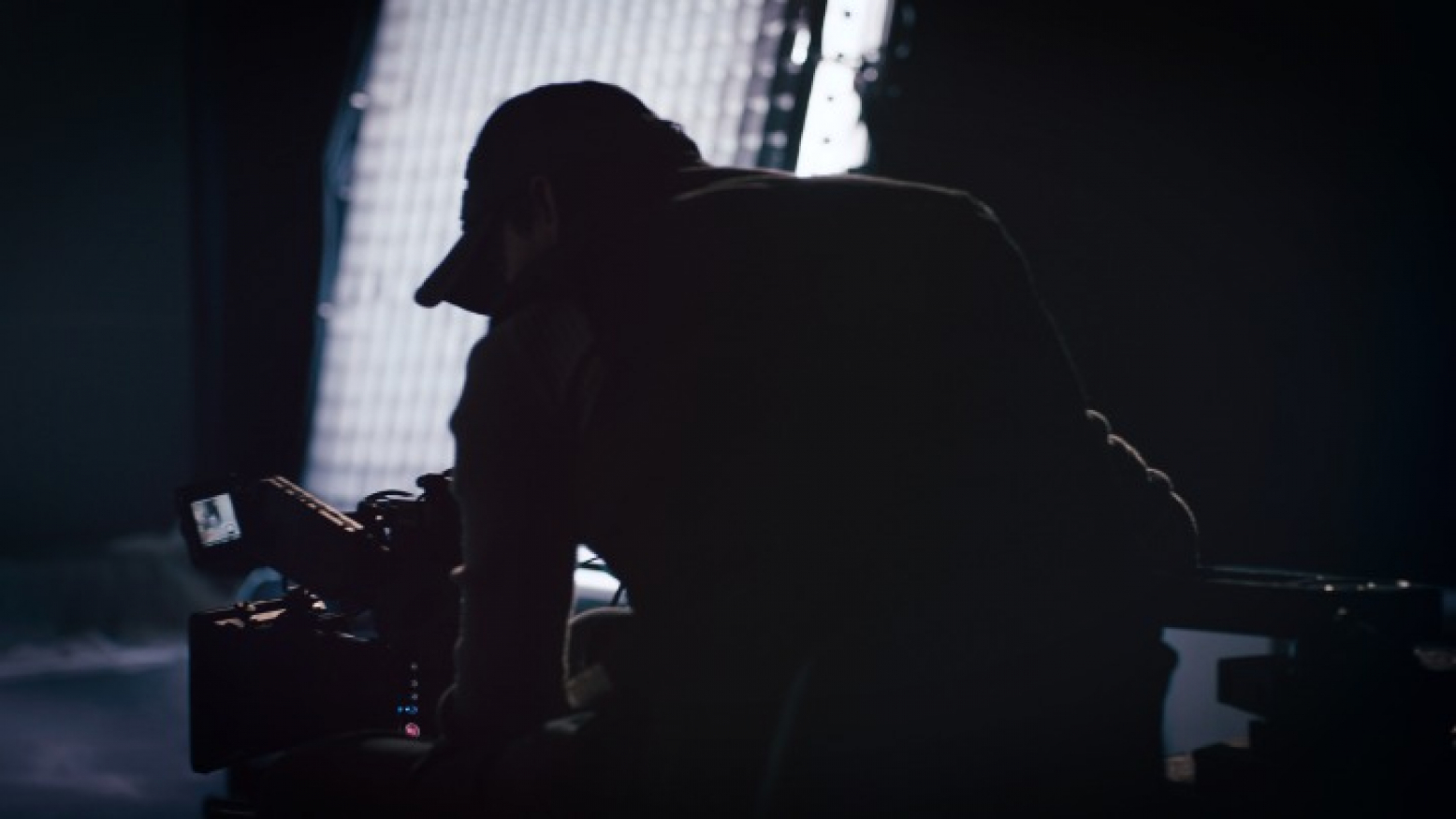 Celebrate the work of Iowa filmmakers and explore the art of filmmaking with brand-new episodes of The Film Lounge. Iowa PBS announced today the upcoming seventh season of its popular series that showcases short films created by Iowans. This season includes two new episodes featuring 10 short films of varying styles and subject matters as well as some special segments.

This season of The Film Lounge features the following films:

Special features this season include an all-access pass to the Sioux City International Film Festival and a behind-the-scenes look at the work that has gone into resurrecting The Varsity Cinema in Des Moines.

Film buffs can get a sneak peek of this year’s films during watch parties at The Varsity Cinema in Des Moines on Sunday, January 29 at 1 p.m. and Sunday, February 5 at 1 p.m. The events are free and open to the public. Following each screening there will be a Q&A with filmmakers.

The Film Lounge is produced by Iowa PBS in partnership with the Iowa Arts Council and Produce Iowa — State Office of Film and Media, both divisions of the Iowa Department of Cultural Affairs. The organizations select entries based on technical and artistic merit, and all featured filmmakers are required to be living and working in Iowa to be selected for broadcast. Each one-hour episode includes a collection of films 2-20 minutes in length representing a range of artistic forms, filmmakers discussing their work as an introduction to each film and a spotlight feature highlighting the film industry in Iowa.